On this page I want to show some of the work I did as a background artist, mainly as a color artist.

Here are a few examples and if you are interested in seeing more please visit my website.

Nocturna is a 2007 Spanish film directed by Adrià Garcia and Víctor Maldonado, for Filmax animation.

In this film, I worked as a color background artist.

In 2007 it won the Goya in the category of best animated film. 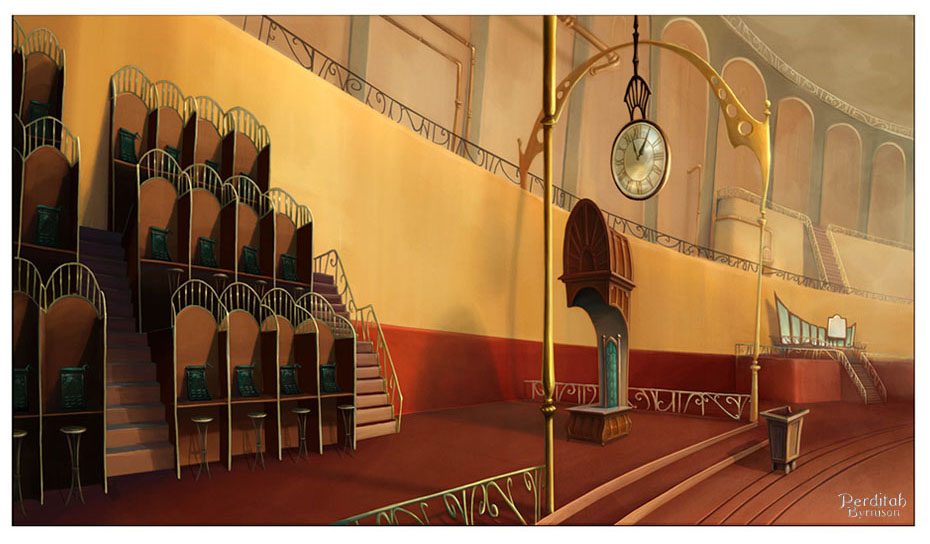 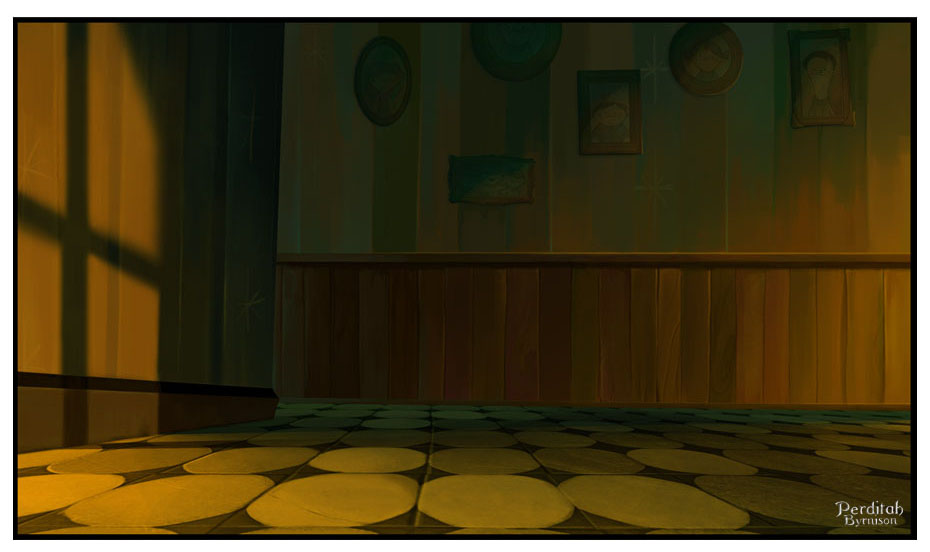 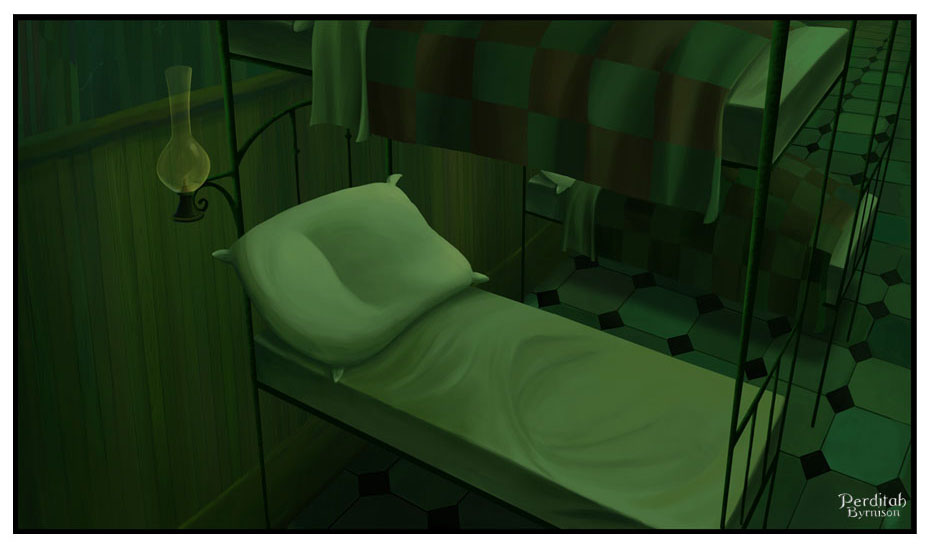 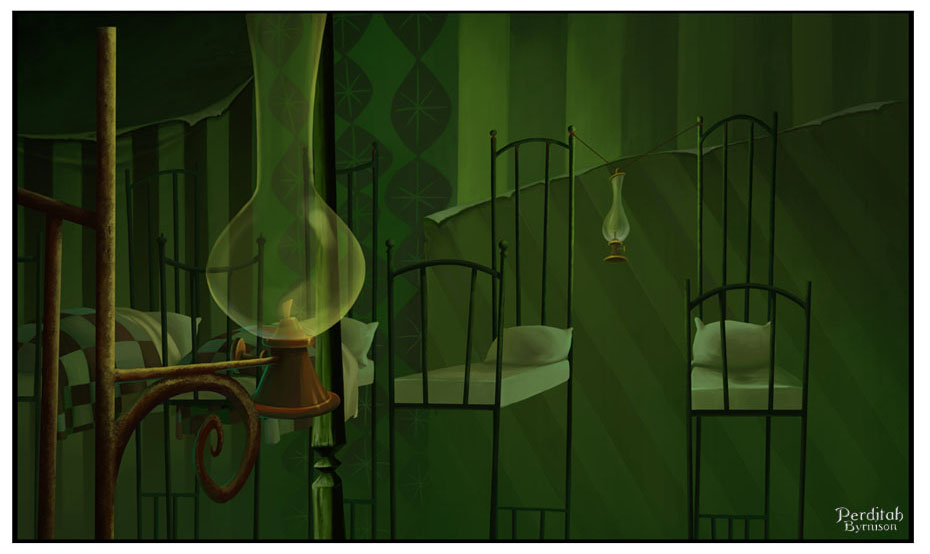 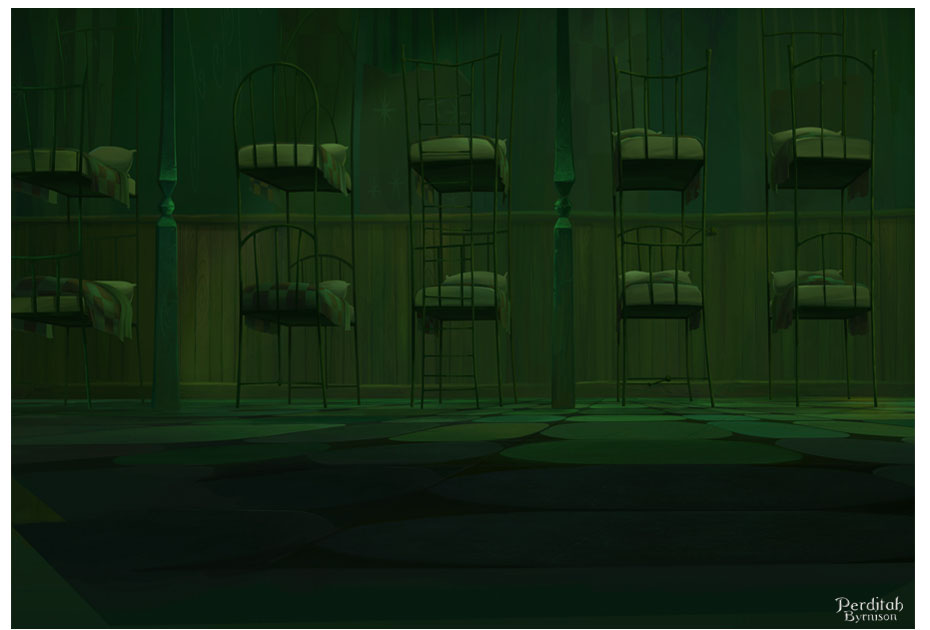 Here you can see some designs from a personal projects looking for style and clean up while thinking about overlays and underlays. 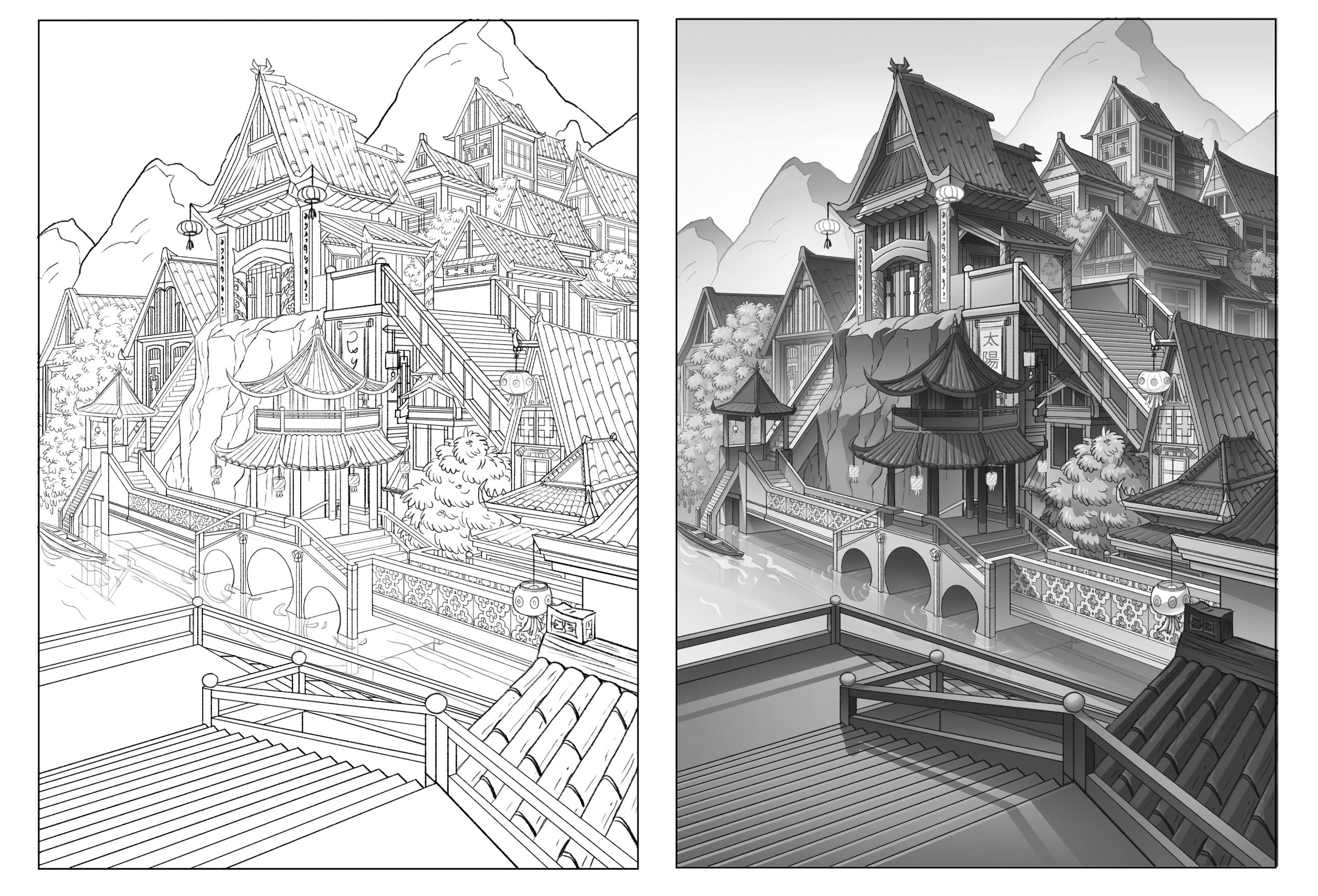 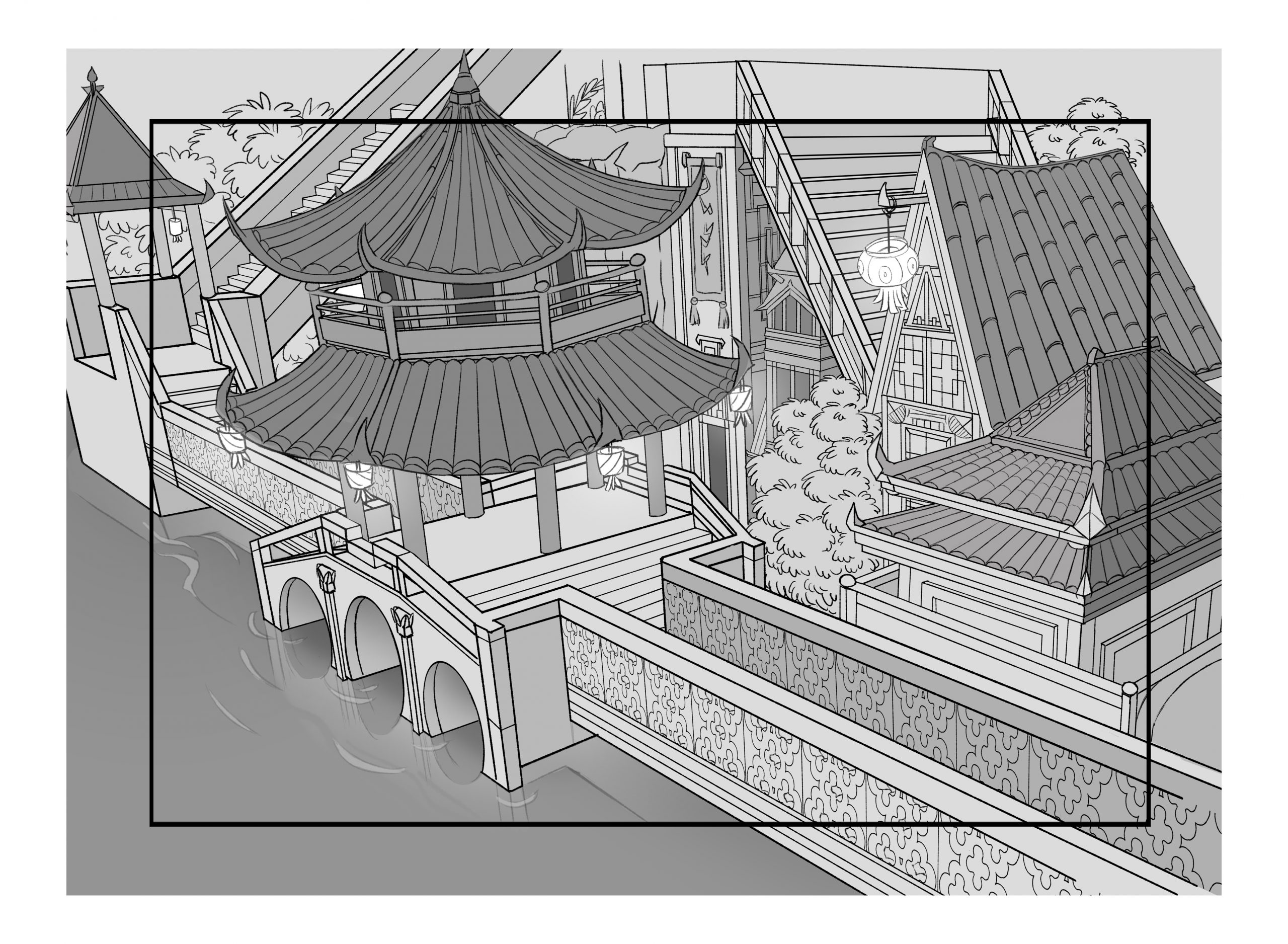 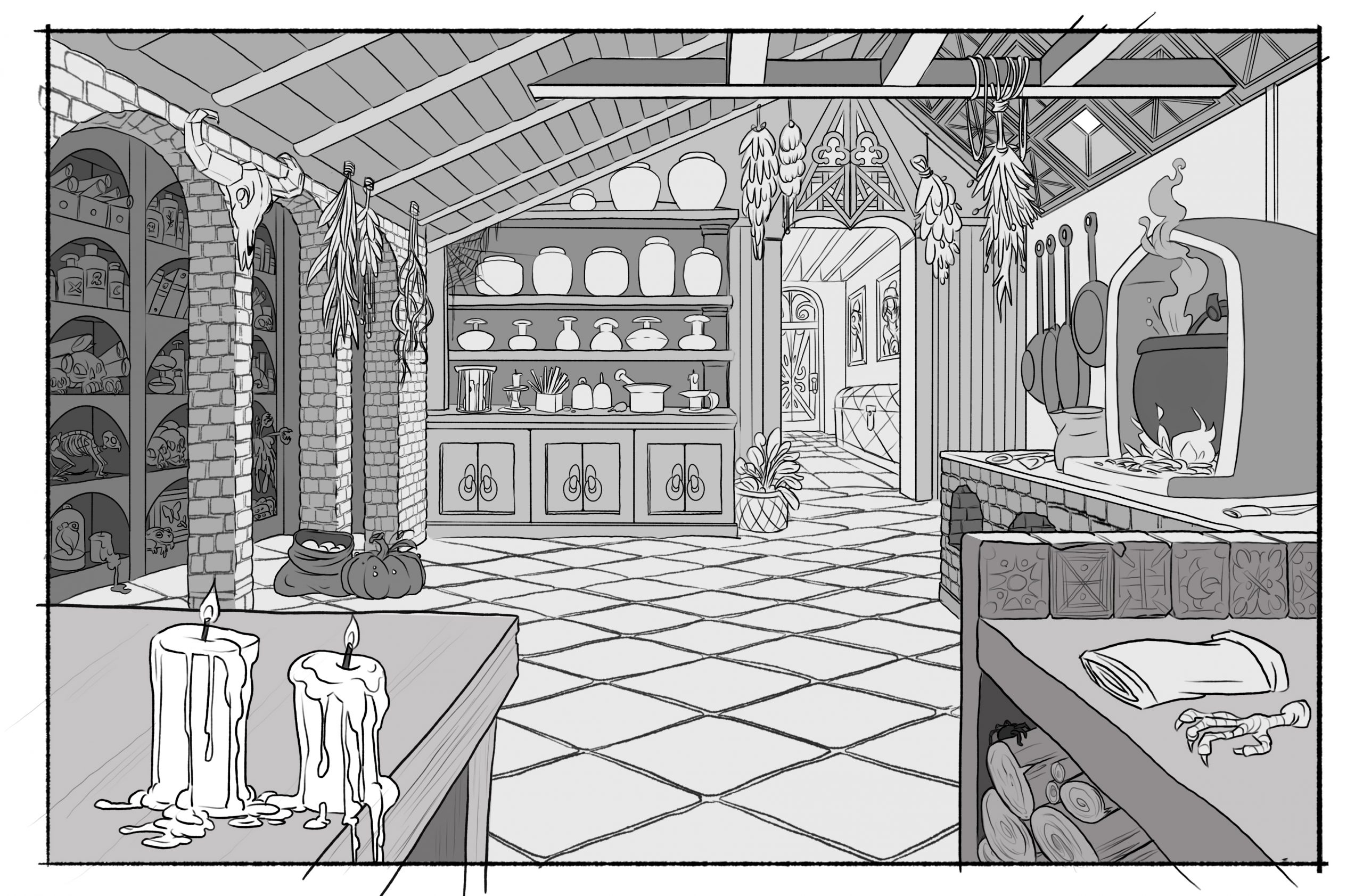 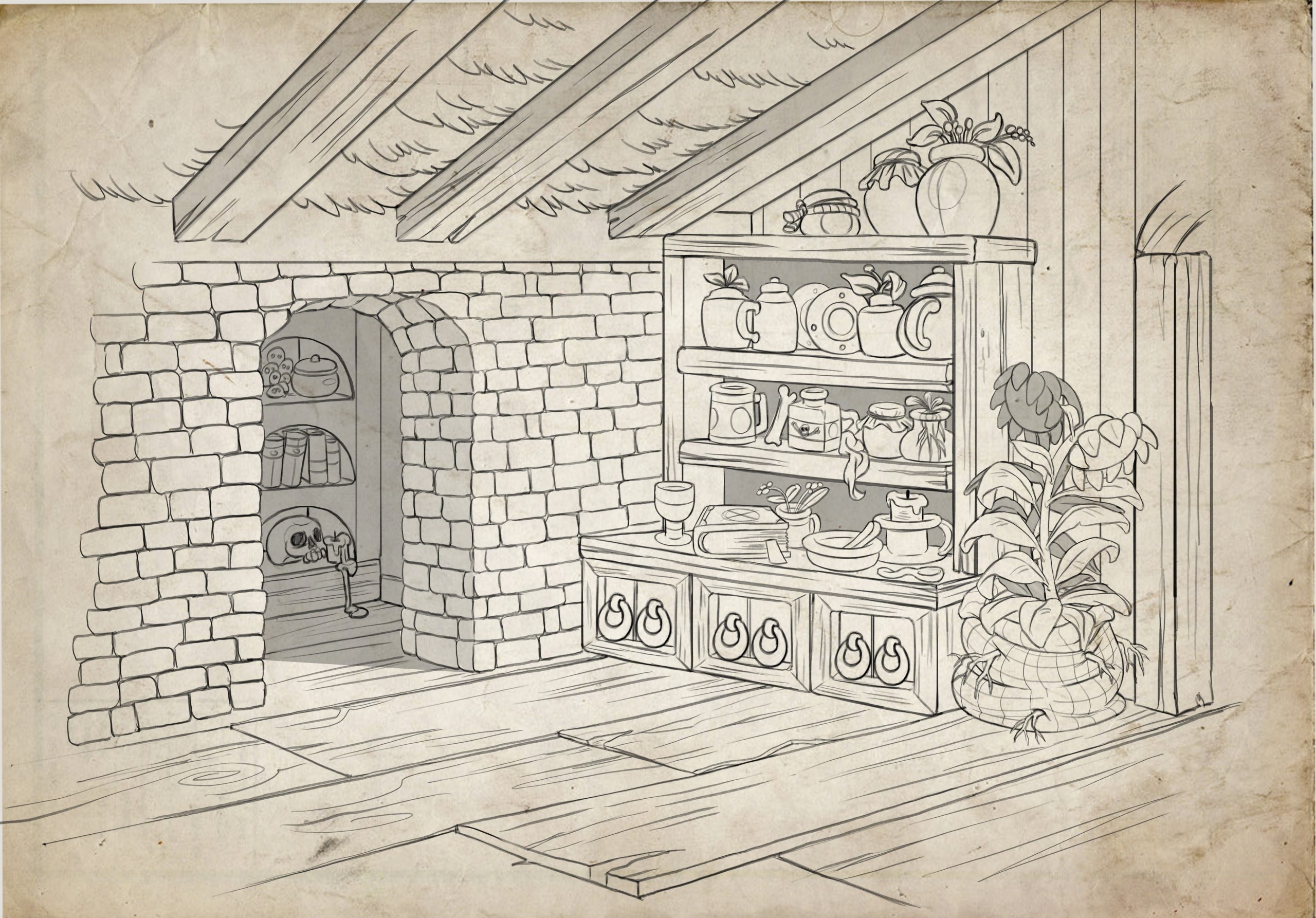 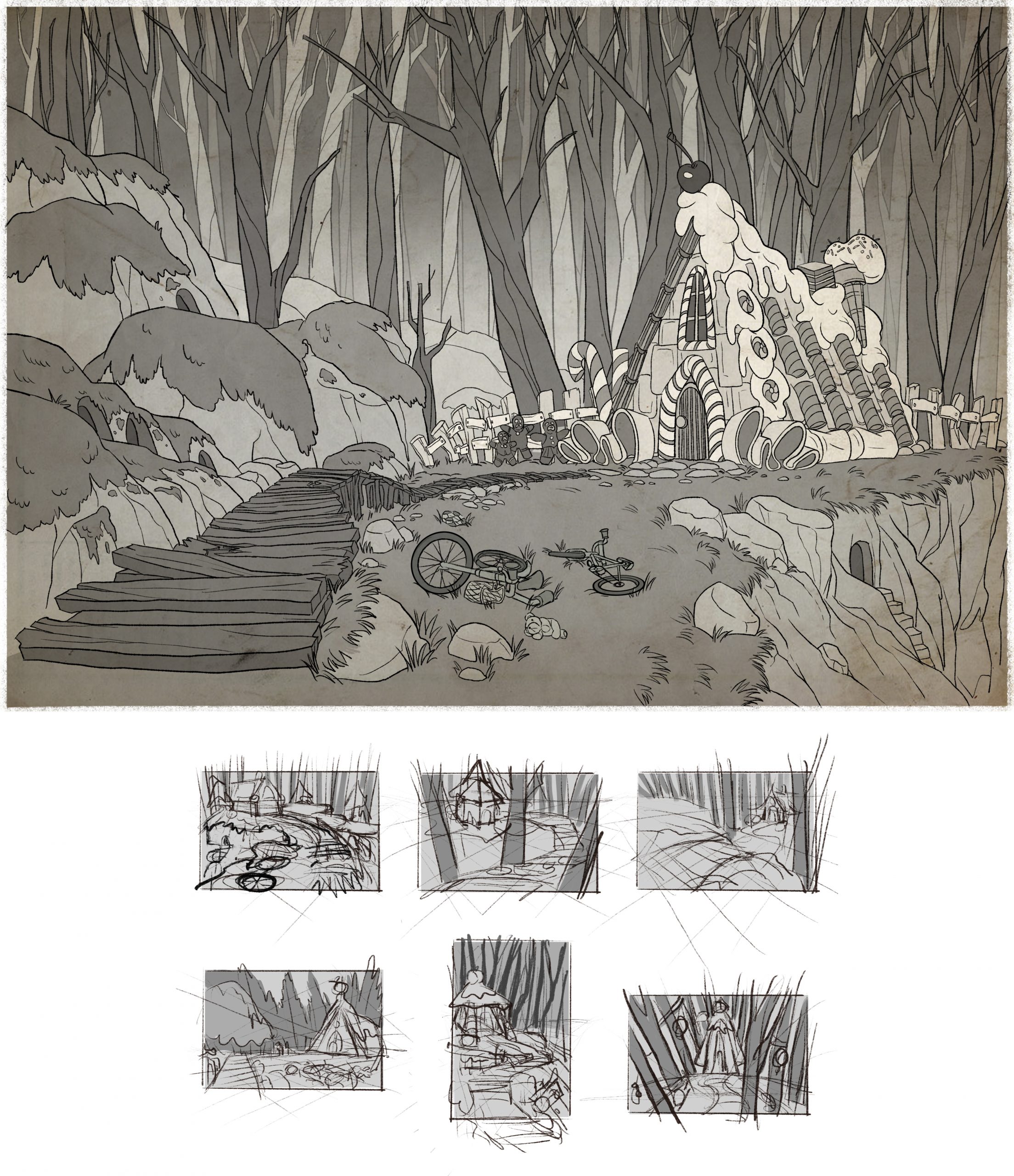 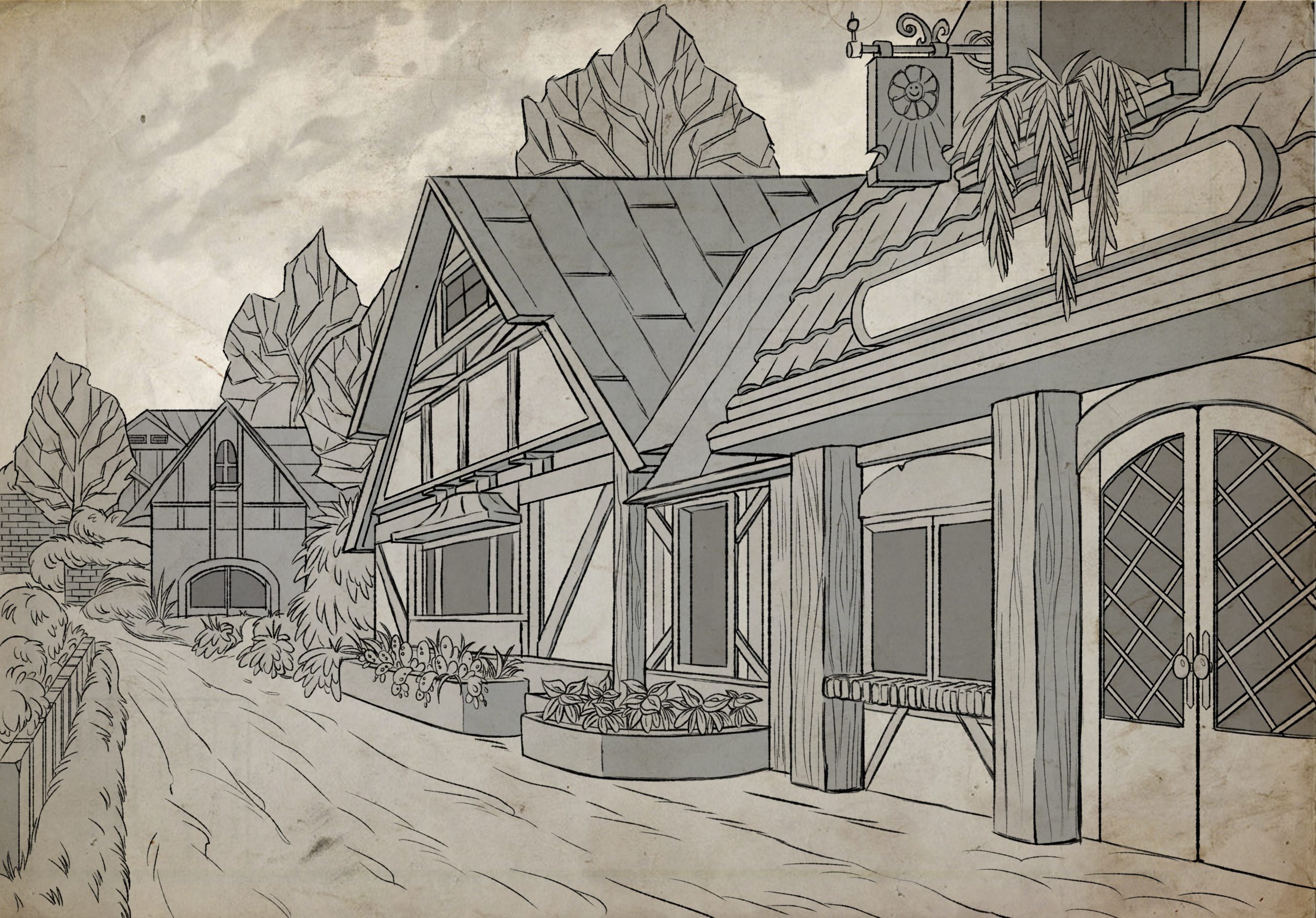 And this one just for fun.

As a color background artist I had the privilege of working on large and small productions, one of which was Chico & Rita.

Chico & Rita is an animated film directed by Fernando Trueba, Javier Mariscal and Tono Errando and released for the first time in Spain in 2010.

Below are a couple of examples of my work at EDEBITS.

My work on the series was as a supervisor and color background artist between the years 2005-2007.

Edebits is a Spanish series from 2007 distributed by the Edebé group, directed and produced by Carlos Roca. Scientific supervision was carried out by Eduard Punset and his Smart planet team. 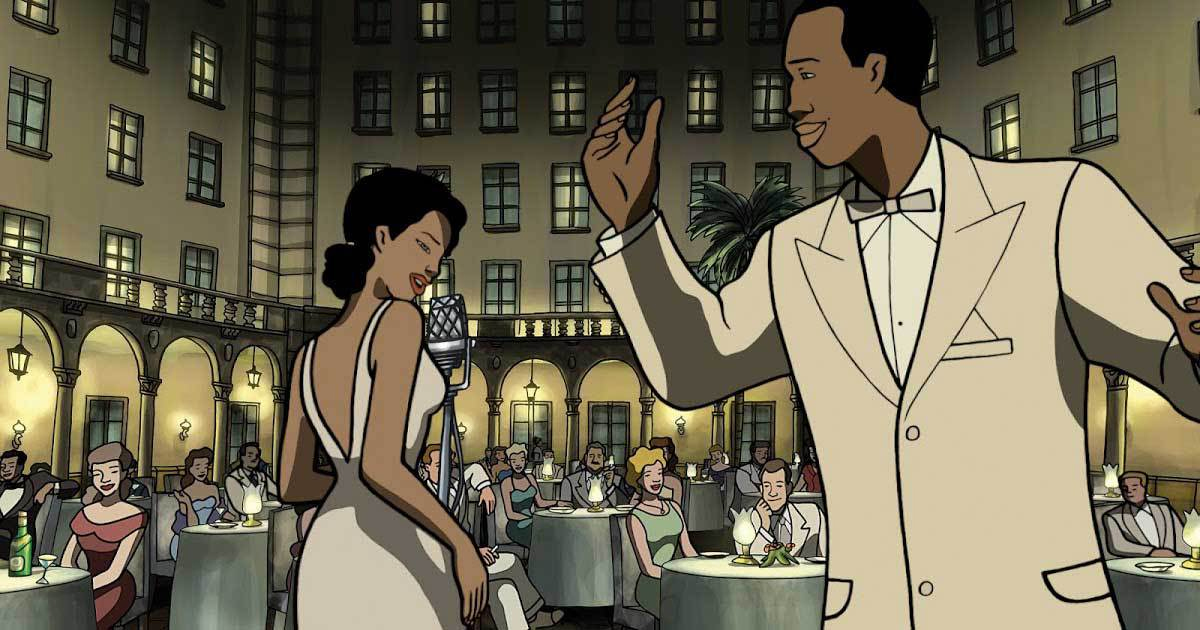 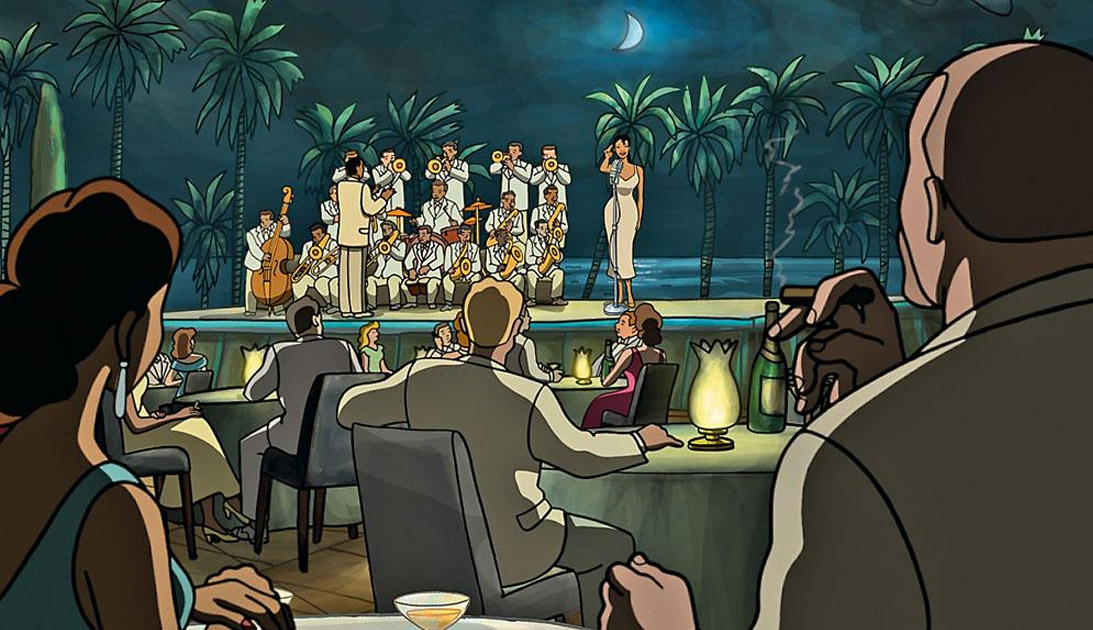 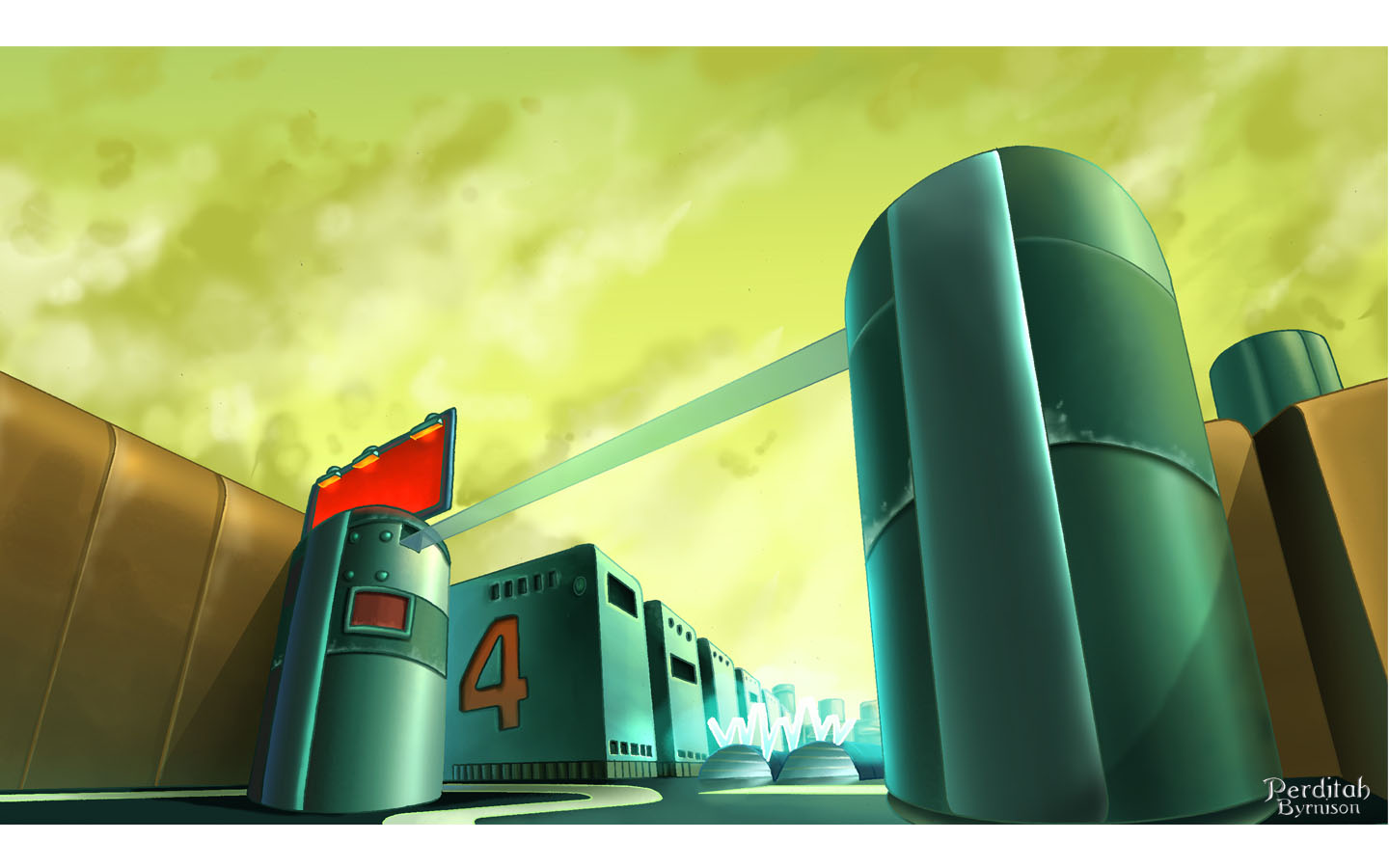 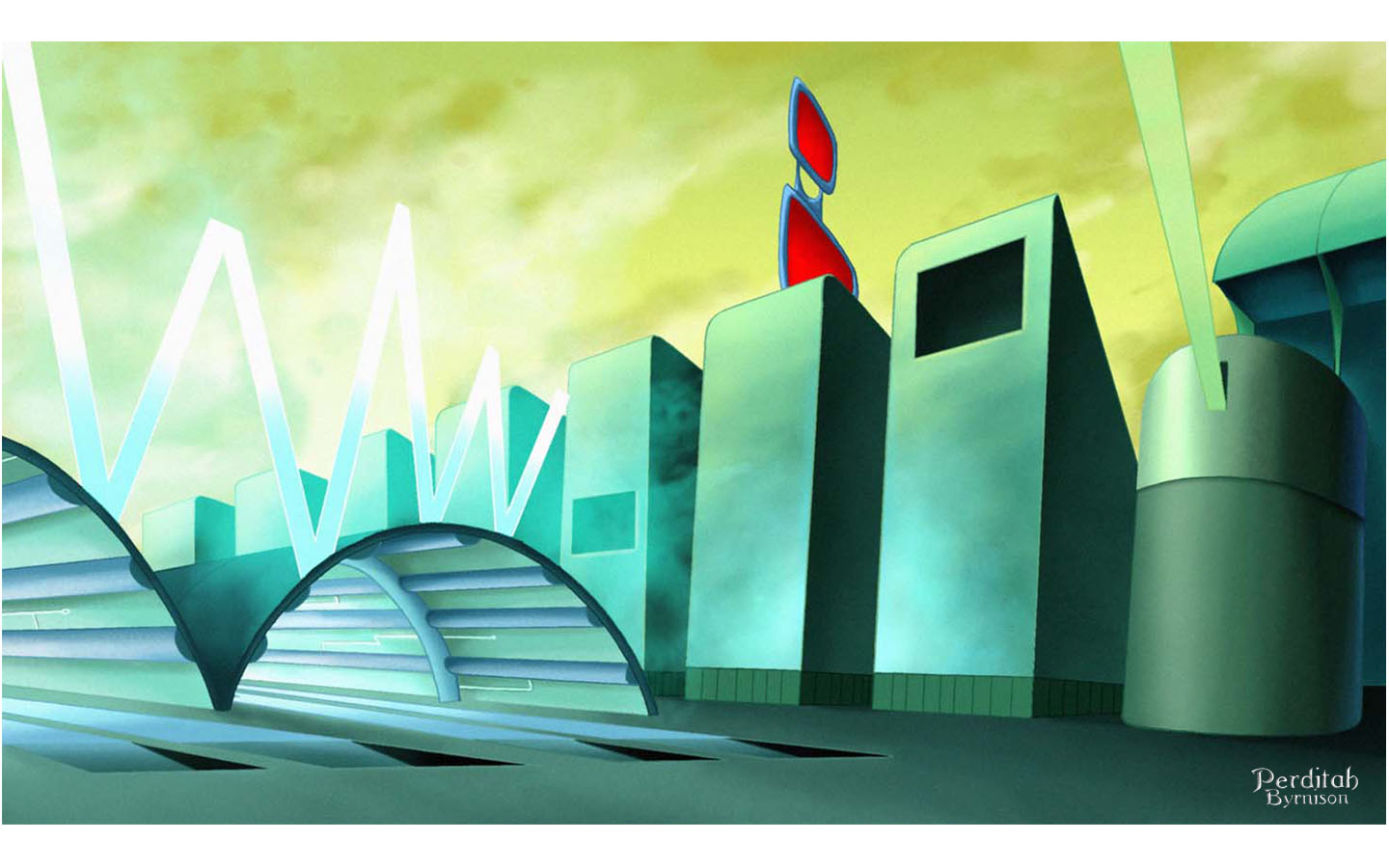