Throughout my professional career I have not stopped creating in a more personal way, this has given me the opportunity to collaborate with great illustrators and comic’s artists, and even publish a book with my most personal art.

In 2019 my first artbook was published by Ominiky Editorial. The whole collection counts with 29 recognized artists. 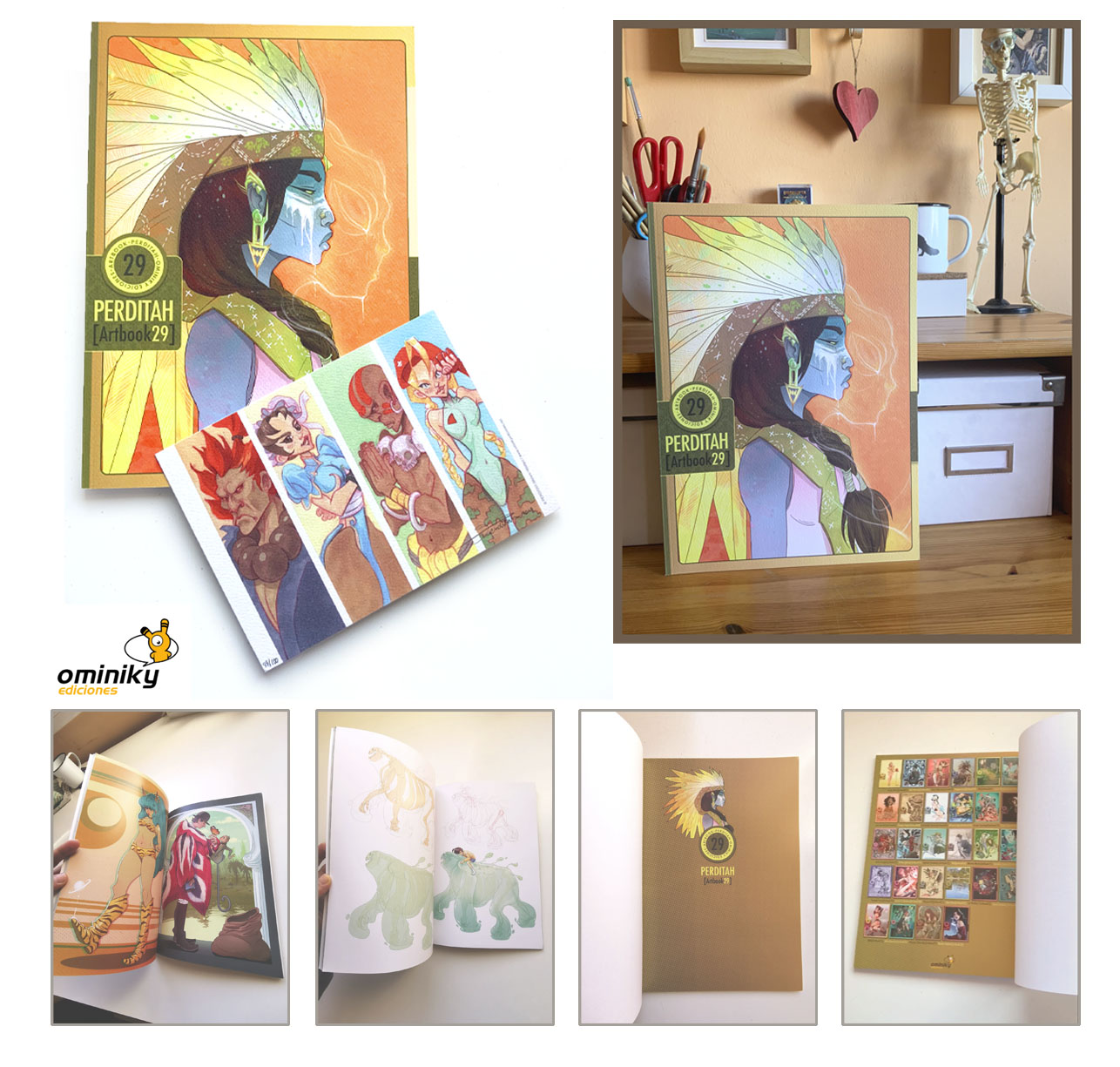 2020-2022 – Mil brujas: I collaborated in this compilation with 39 marvelous women, with a short of two pages, script and drawing. Edited by Serendipia editorial. 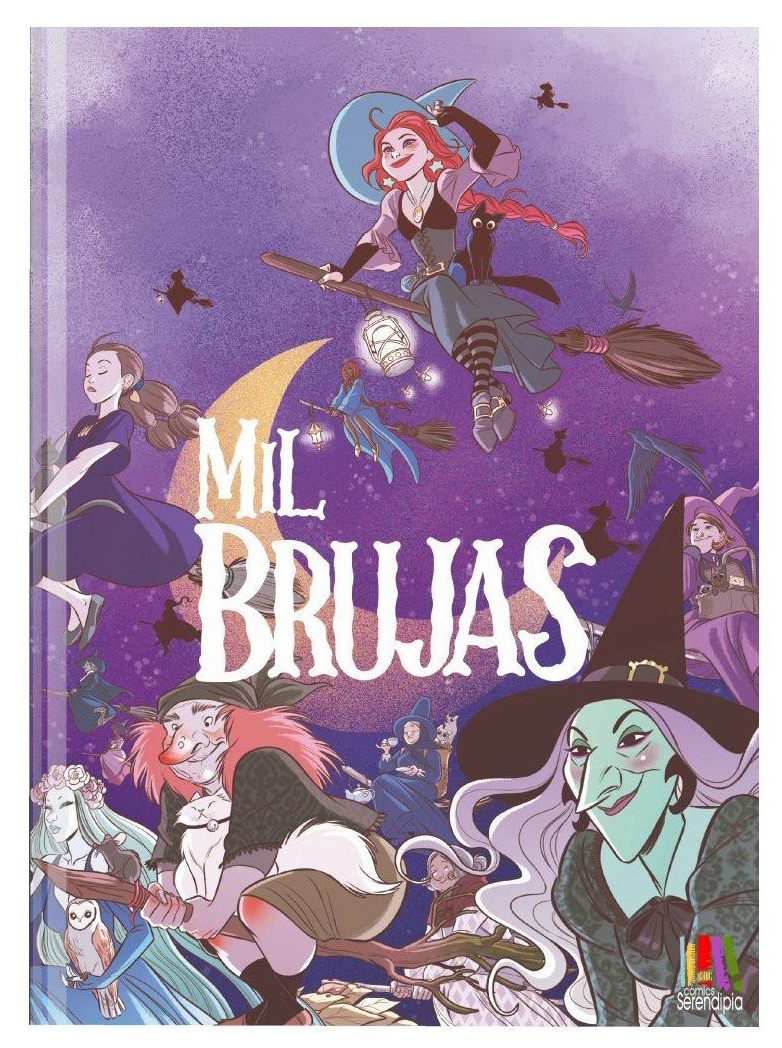 2018 – BCN noir: I collaborated in this compilation with an illustration. BCN noir is 23 comics (black genre) set in Barcelona, ​​told by different authors, edited by Norma editorial.

2011 – Barcelona Tm: my collaboration is a 10-page comic story, together with Damián Campanario (Screenplay), Juan San Miguel (ink). Barcelona Tm is a compilation of 27 short comic stories, signed by 33 authors who have an intense relationship with the city of Barcelona, either where born or have live in it, edited by Norma editorial.

2009 – Ellas són únicas: it was my first contact with the world of comics thanked to a compilation of authors, with a short story written by Santi Navarro. Edited by Nobanda and Escola Joso.

A big thanks to Santi Navarro for giving this first opportunity to many new authors who are now great stars in the comics, illustration and animation industry. Thank you very much, you will always be remembered with much love.

2011 – Young Lovecraft volume 3. Collaboration with an illustration within the work of José Oliver and Bartolo Torres. Published by Diabolo ediciones. 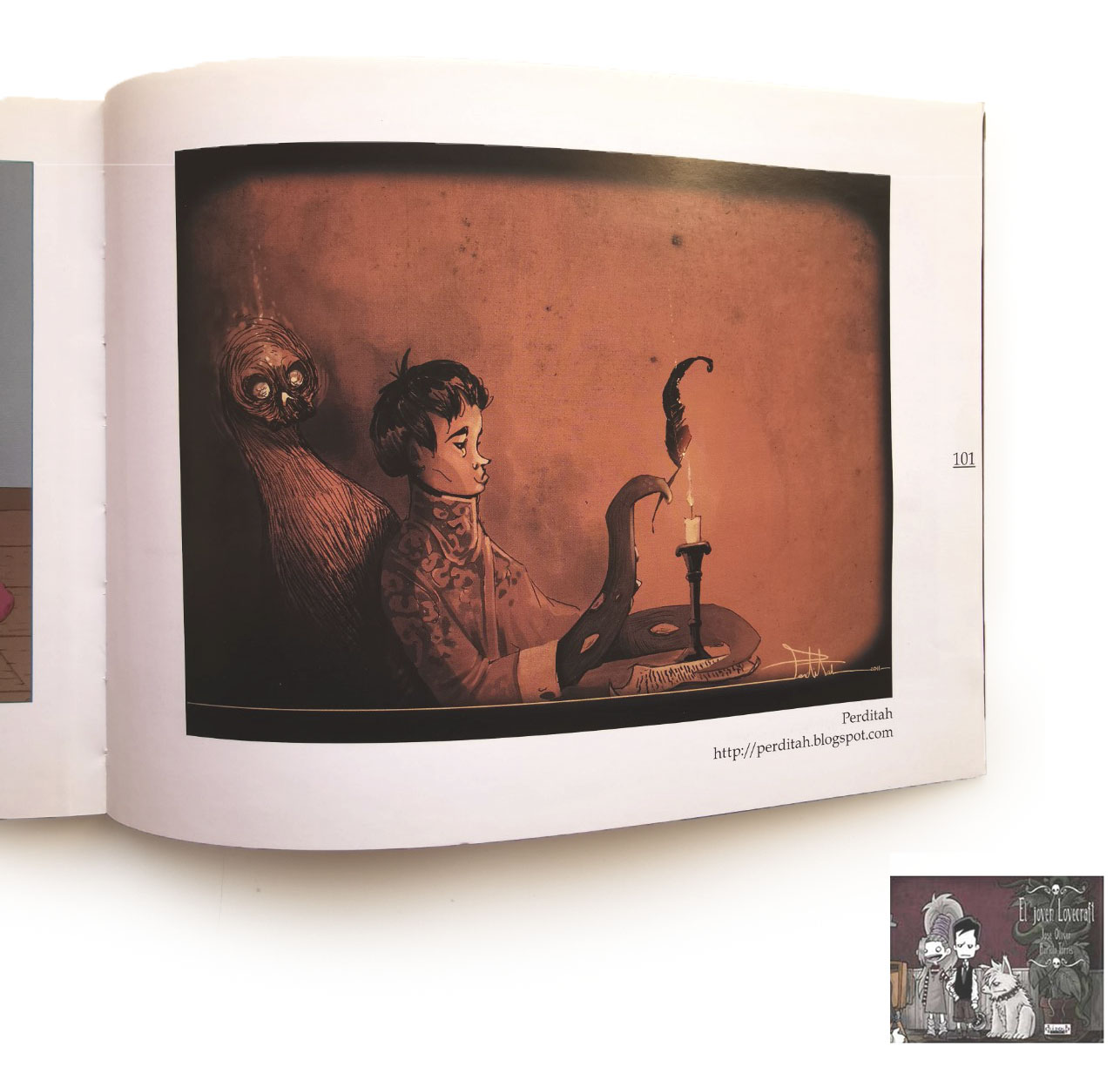